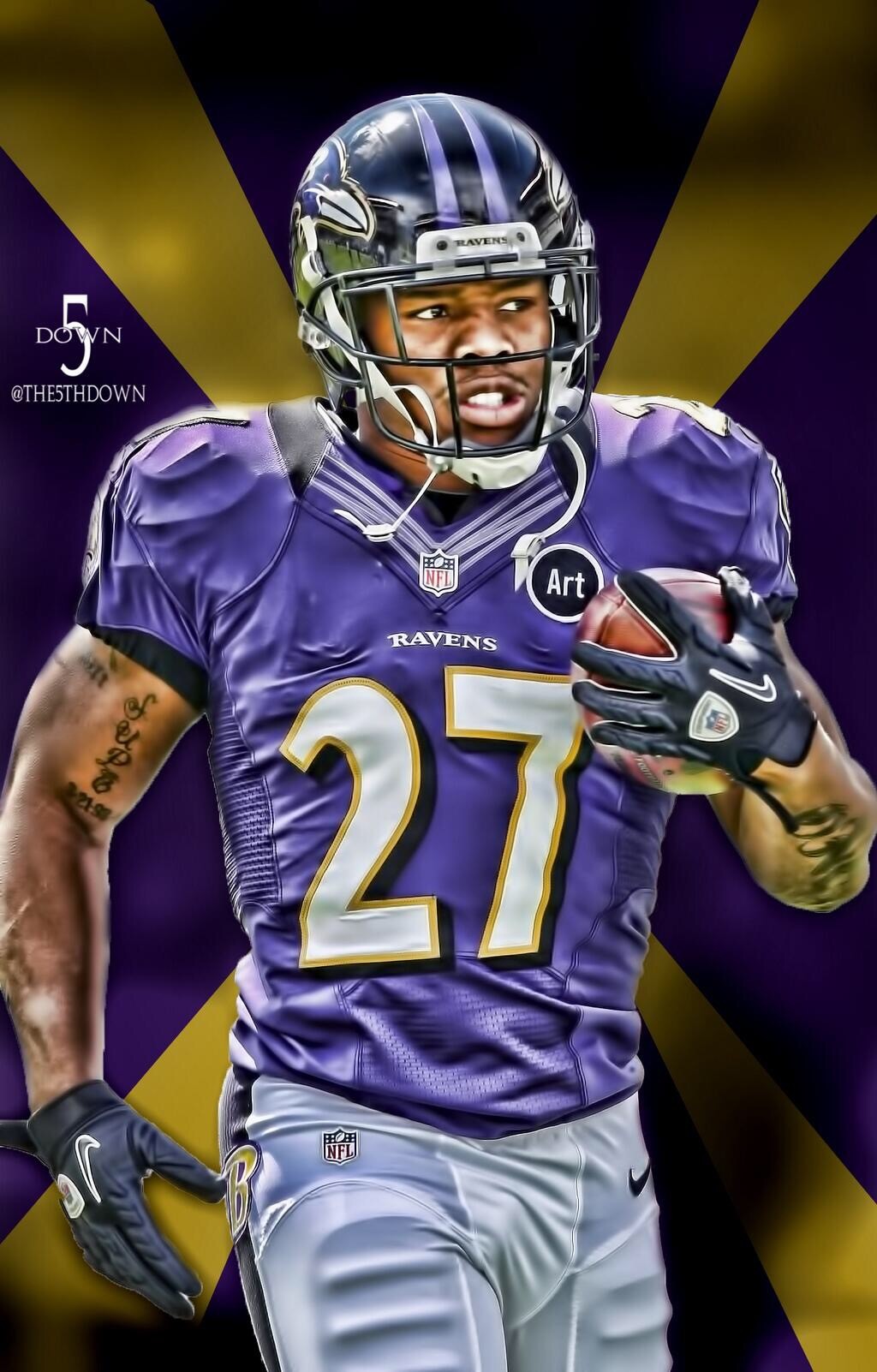 I am back on the Dallas Cowboys running back mission. I cannot believe they go into the league with just 3 decent running backs on their roster, when two have a history of injury issues and one has a problem with staying out of trouble.

Why not add another player to the mix?  The Cowboys worked out several running backs last week that are no where near the competitors that Ray Rice is.  They worked out Felix Jones, Daniel Thomas, Ben Tate and Ronnie Wingo.

You cannot be happy about any of those players, especially if you are a Cowboys fan. Let’s look at them and you try to tell me you would rather pay one of them than Ray Rice.

Ben Tate was beat out by two rookies in Cleveland and then could not even crack the roster in Minnesota.  Daniel Thomas fumbles the ball almost every time he touches it, and could not beat out either Knowshon Moreno or Lamar Miller in Miami.  Felix Jones has been out of the league for a while and let’s face it, he is not good. Ronnie Wingo is the youngest and while he showed a little promise for the Bills in the preseason, I am not sure he is better than Ray Rice.

If the Cowboys were to sign any of them they would have to give them the veteran minimum, so if you are going to pay them all the same, then why not just give Ray Rice the money?  Rice is still young and has way more potential than any of the running backs they worked out. I feel the Cowboys need to kick the tires on Rice, what do you think?