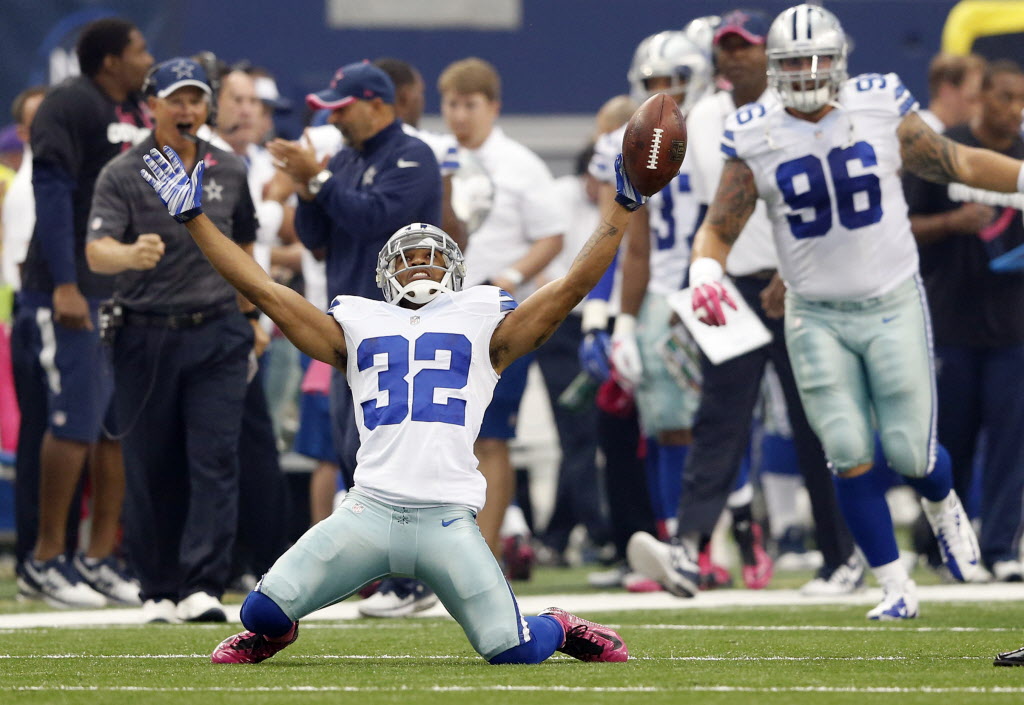 Orlando Scandrick has ended his hold-out with the Dallas Cowboys, and now will be paid

According to both Ian Rapoport and Mike Garafalo of Fox Sports, the Dallas Cowboys have signed Orlando Scandrick to a new deal.  The numbers will be released soon, and when they are we will post them at the bottom of the article.

#Cowboys CB Orlando Scandrick will sign his new deal today. He showed up recently to work out, his good faith (and play) was rewarded.

Cowboys and CB Orlando Scandrick have agreed to terms on a revised contract, thus avoiding a training camp standoff.

Orlando Scandrick got another year and $9.5m added to his deal, so $20m over the next 5 years now.