Buccaneers have first dibs on D.J. Swearinger, and they really like him 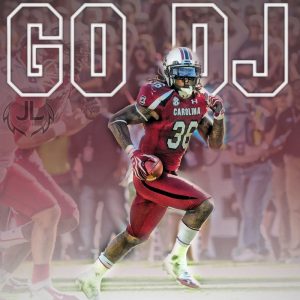 The Tampa Bay Buccaneers were the worst team in the NFL last year, and they will have first dibs on recently released DJ Swearinger. The Texans former second round pick was released yesterday after refusing to play special teams according to sources.

The Buccaneers would have first chances to land him since they were the worst team in the league and the waiver claims are the same as the draft order.

Buccaneers have a low risk, high reward opportunity, especially considering they would be on the hook for his 2015 salary: a reasonable price at $722,390. I feel the Buccaneers are going to take a chance on the former Gamecock. I would not be surprised to see them put in a claim.