Chicago Bears Jared Allen is one of the best pass rushers to ever play the game, but new Vic Fangio feels Allen can still put up the numbers he did as a youngster, but under a different position. A matter of fact Fangio thinks Allen will resurrect his career this year in Chicago. 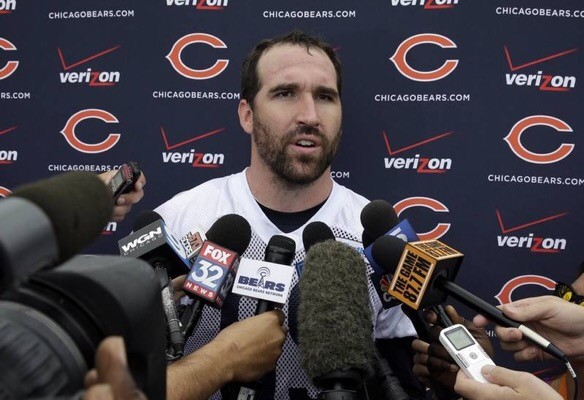 “(Allen) did well in the minicamp we had here, and I think he was excited about it,” Fangio said Saturday, via ESPN.com. “Like I told him, I think he can have a rebirth to his career here playing a little bit of a new position.

“But in the NFL today, you play more nickel than you actually play base. For some teams they play nickel 65 to 75 percent of the time. He’ll be playing his normal position then. So it’s not as drastic of a change as you might think.”