There are many players in the NFL that would be a target if players were allowed to fight each other like in Hockey. 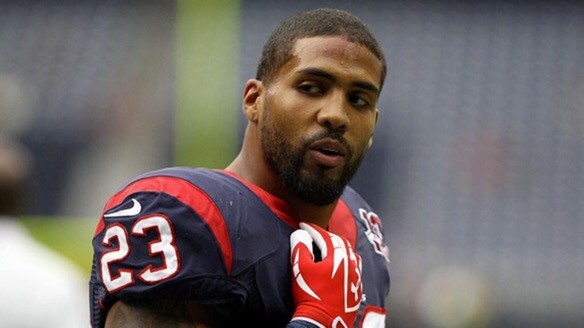 To name a few, Richard Sherman, Richie Incognito and Riley Cooper would all probably be guys that people would want to fight. Well Arian Foster of the Texans wishes the NFL allowed it.

@ArianFoster: wish they let football throw hands like they do in hockey. all that jaw jackin cats do would be limited.

Which player would you like to see get knocked out?