Another NFL player says he thinks the Patriots cheated in 2008

The NFL implemented the coach-to-player headset in 2008, and former Arizona Cardinals linebacker Karlos Dansby feels during his week 16 game against the Patriots, they cheated. 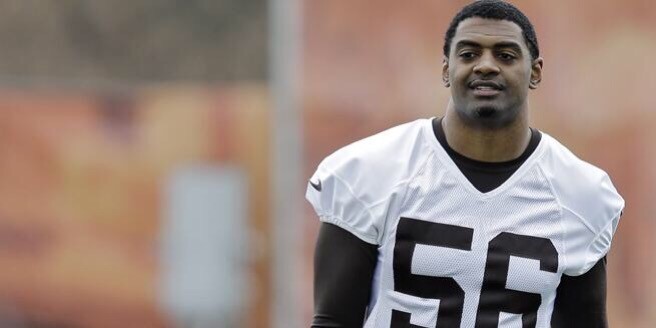 “My headset was working fine, every game,” Dansby said. “Until the very last game of the year. We get in Foxboro, they couldn’t get my headset fixed, for nothing in the world.”

In that same game, Arizona Cardinals quarterback Matt Leinart also had trouble with his own headset according to Pro Football Talk.

“I didn’t have not one problem until I went into Foxboro,” Dansby said. “You can ask anybody on that team that year. We didn’t have no problems with my headset until I got to Foxboro. And, man, I tell you every time I came to the sidelines, taking my helmet off trying to fix it. They was trying to fix it, they couldn’t get it fixed. So we had to give hand signals, and we were dead in the water. They ran when they wanted to run, they threw it when they wanted to throw.”