26 Former NFL players have lost their lives serving our country; Let’s remember them 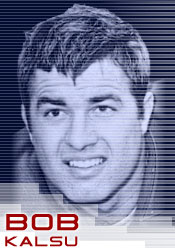 Bob Kalsu died in the Vietnam war, but will always go down as a true hero in the City of Buffalo. 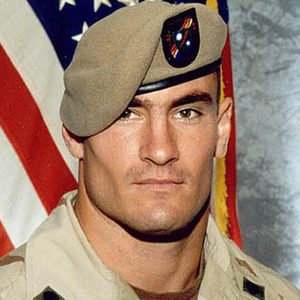 Pat Tillman was the most recent player killed in war, and he was a true hero

War in the Middle East

So today when you are barbecuing and drinking, remember the true war heroes that die daily fighting for our country and our independence. May God protect our Troops everywhere and ensure they come home alive.  #ThankYou #TEAMDIAMONDHEROES