Would you rather have a Super Bowl Ring or be inducted into the Hall of Fame? 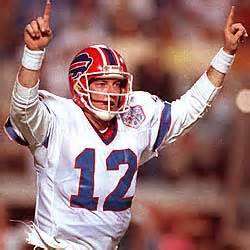 I want to know what you all think….

Appearing at a Pro Football Hall of Fame function on Friday, Miami Dolphins legendary quarterback Dan Marino was asked whether he would trade the gold jacket that comes with Hall of Fame induction for a Super Bowl ring. Marino’s one-word answer: “No.”

I personally agree with Dan Marino.  I would love to say I won a Super Bowl, but to have your name inducted into a Shrine with the greatest players to ever play the game, I feel it is more important than winning a Super Bowl.  Many players win a Super Bowl and never have a successful career after winning the title.  I would not want to be remembered as a guy that just won a single game, than a player that paved the way for the others at my position.

So here is the question, would you rather be known for winning a Super Bowl, or being inducted into the Pro Football Hall of Fame?