There are many great players in the 2015 NFL Draft, but many players do not get the hype that the first round guys receive.  I have been sitting there watching film over and over again and I have found three players that I feel are Pro Bowl caliber, and I wanted to share with you who those players are.

While many people are talking about Amari Cooper and Kevin White, there are a three players that I could see going late and end up being Pro Bowlers in the right system.  Here are the players and the team I would like to see them on. 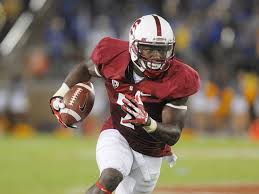 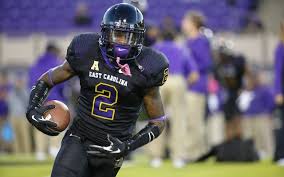 Justin Hardy – East Carolina – The Carolina Panthers have zero main receivers and they should know about the small school wide out from down the road.  Hardy is a freak of nature with great hands.  He was the offense at East Carolina, and the NCAA pass catching champion could become a prime target opposite of Kelvin Benjamin.  While many will plan to double Benjamin, Hardy could become a weapon that terrorizes defenses.  Hardy is not the fastest player, but he gets open. He reminds me of Eric Moulds, and I see him becoming a Pro Bowler. 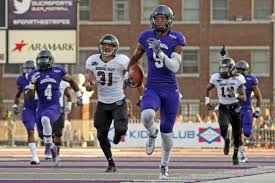 Dezmin Lewis – University of Central Arkansas – The New Orleans Saints lost Jimmy Graham, their big target in the red zone, but don’t worry.  If Drew Brees was able to land the 6’4 Lewis the Saints would dominate still.  Lewis has amazing hands and comes down with some amazing balls.  Lewis made more Top 10 ESPN Highlights than many players do in their entire career his senior year.  He will be a huge target for Brees, and I could see him developing into a major contributor to the Saints offense.