Rex Ryan has four quarterbacks on his roster and he is hoping to get some good competition out of them. He likes what he has in Tyrod Taylor and Matt Cassel. He also said he is not ready to throw in the towel on EJ Manuel yet either. 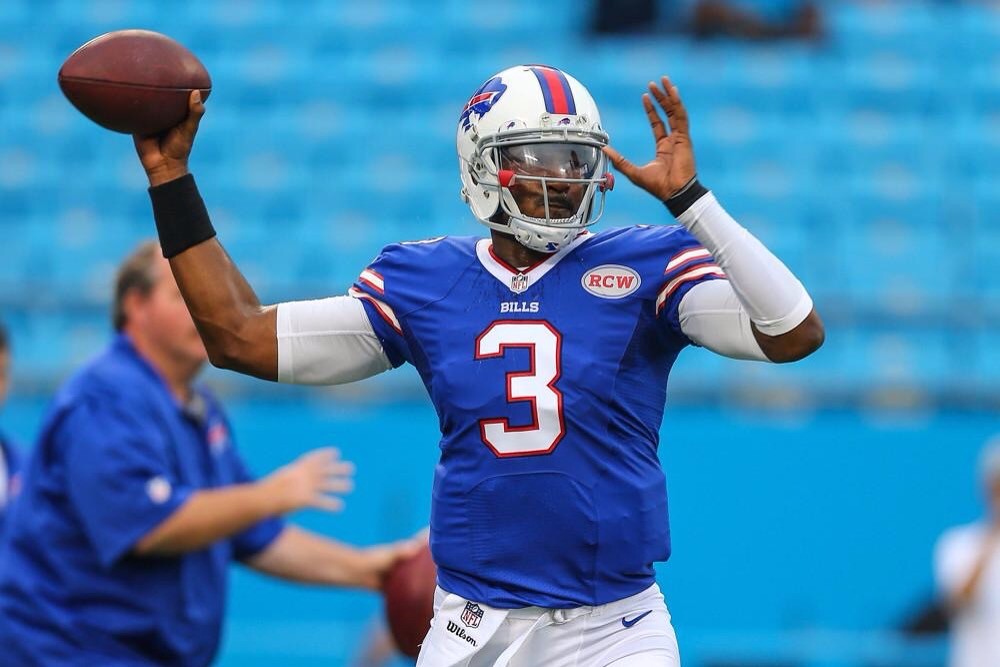 “You look at Matt Cassel, obviously he’s won in this league,” said Ryan, according to The Buffalo News. “He’s been a Pro Bowl-quarterback, so there’s that experience that you have.

“And then EJ. Let’s not just throw him out after two years. Aaron Rodgers never took a snap for three years. So let’s see where Manuel’s going to be.”

It sounds like EJ still has a shot in Buffalo.