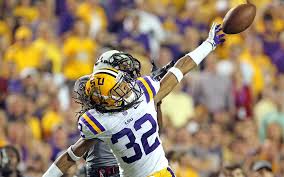 NFL Media analyst Daniel Jeremiah said Friday on NFL Network’s “Path to the Draft” that the failed tests were something NFL teams have known about “for quite some time,” and he believes Collins will be a second-round pick when all is said and done. Jeremiah has Collins landing at No. 45 overall to the Minnesota Vikings in his two-round mock draft.