Many trades could happen at the NFL Draft, Here are a few we want to see 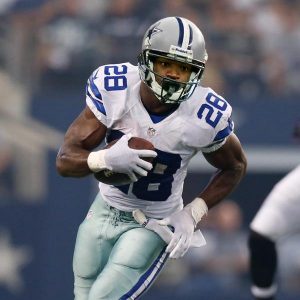 Try telling me that Adrian Peterson wouldn’t look good in a Cowboys uniform?

The NFL Draft is just 12 days away, and I am ready for it to happen.  So here are a few trades that I want to see happen during the trade. 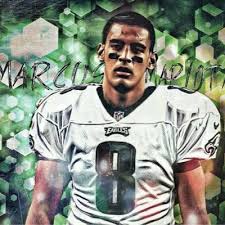 Chip Kelly lands his man, and his future quarterback but will it save his job?

Could Philip Rivers be traded?

The Buffalo Bills have been wheeling and dealing since Doug Whaley has taken over as the GM, and here is one everyone wants to see.  The Bills trade their second in 2015 and their first in 2016 for Philip Rivers.  The Bills have built a monster but are honestly a quarterback away.  I know it is a steep price, but the Bills really want to give Rex Ryan a veteran quarterback that can get the job done.  Rivers can do that. 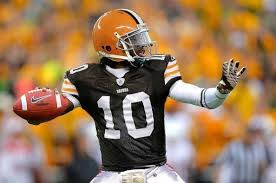 RG3 to the Browns?

Browns trade their second round pick in 2015 to the Redskins for Robert Griffin III.  The Browns need a veteran quarterback that can move the ball, and RG3 is way better than Josh McCown.