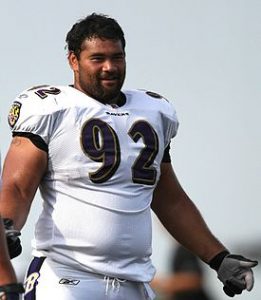 Detroit Lions had to make a move to get a defensive tackle after losing Ndamukong Suh, and they made the move so quietly that their head coach did not know what happened.  According to the Detroit News, Jim Caldwell did not know the team had traded for Ngata before Twitter did.

“We literally finalized the (Haloti Ngata) trade with Baltimore; Martin Mayhew and I are on the phone in my office,” president Tom Lewand recently told The Detroit News. “We hadn’t even told Jim yet, and we’re on the phone to (vice chairman) Bill Ford Jr., letting him know that the trade was finalized. And it pops up on Twitter as we’re telling the owner we had just finalized it. We hadn’t even told the head coach yet.”

Social Media has become a monster in the NFL, and for all news, it is pretty interesting to see how quickly news can be broken now-a-days.