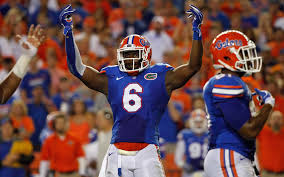 Jacksonville Jaguars 7 Round Mock Draft presented by Draft Diamonds writer Trevon
1st Dante Fowler DE/OLB Florida
I’m figuring USC Defensive tackle Leonard Williams is gone to the Titans at number two, so that leaves the Jaguars choosing between Dante Fowler and Vic Beasley. Similar to the Mack vs Barr discussion in last year’s draft I believe Fowler will be more pro ready were as Beasley could have the higher potential down the road. Beasley is a more adept speed rusher where as Fowler is more versatile.
Alternate Pick: Vic Beasley DE Clemson 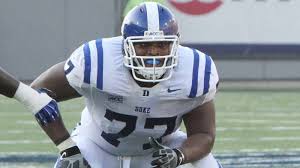 2nd Laken Tomlinson OG Duke
Zane Beadles could use some competition at guard and Tomlinson brings a physical presence inside as a pass protector and a run blocker. He is a very intelligent player who consistently displays proper pad level and good hand usage. While not the most athletic lineman he is a solid player.
Alternate Pick: Damarious Randall FS ASU 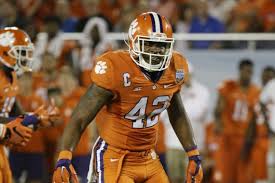 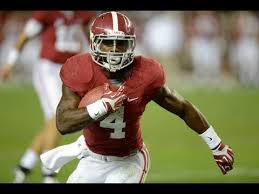 4th TJ Yeldon RB Alabama
His powerful running style would be a nice compliment to Denard Robinson and he has starter potential. His running style is predicated on power along with vision and he is a very well rounded pass catcher and pass protector.
Alternate Pick :Javorius Buck Allen RB USC 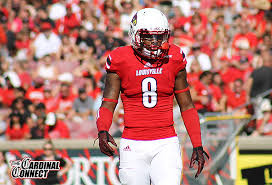 5th Gerod Holliman FS Louisville
While he lacks the physicality and nasty streak you’d want from a safety he makes up for it as a ball hawk. While he does gamble often he has shown the quickness to rebound in coverage. He is often in the right place at the right time but needs to be more dependable in run support. His flaws are coachable and his coverage skills would be a real asset.
Alternate pick : Durell Eskridge FS Syracuse 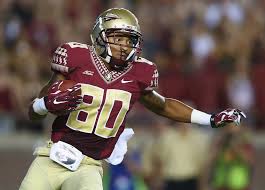 6th Rashad Greene WR Florida State
Rashad Greene was one of the better college receivers in 2014-2015 but he lacks ideal bulk. He is an excellent route runner and has a knack for getting open outside. He could also play in the slot. His speed in out of cuts would be perfect for him to operate as the Jags slot receiver.
Alternate pick : Antwan Goodley WR Baylor 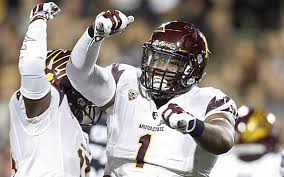