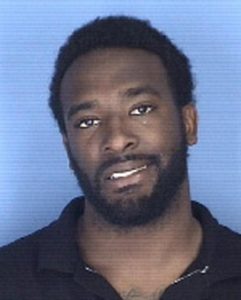 Dwight Jones, who quit football after a short stint with the Houston Texans his rookie year, and eventually made a come back and was on the Jets’ practice squad from December of 2013 until May of 2014, was charged with felony killing an animal by starvation after he was arrested by police in Burlington, N.C., on Monday. Bond was set at $5,000.

This is horrible news, and I hope he gets prison time for it.