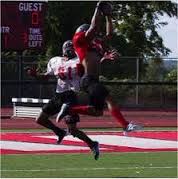 I had to go the JC route first because of qualifying. I went Cerritos JC and got my AA first. I then went on to EMU and ultimately found my way to Cal U where I earned my BA and I am currently 4 months away from my Master’s Degree.

My mother, through all of my ups and downs, she has been the person who continues to believe in me and push me to succeed. I would not be in this position without her.

I received a call from a scout from the Lions about two weeks ago. He said he loves my film and the way I play. I’ve also worked out for a couple of CFL teams, Edmonton and Hamilton. Hamilton seems to be very interested, they’ve sked me for more film. But I fully expect to be in an NFL camp after the draft.

I pretty much stuck with football, but I did play some baseball and basketball growing up.

I also played WR in HS. 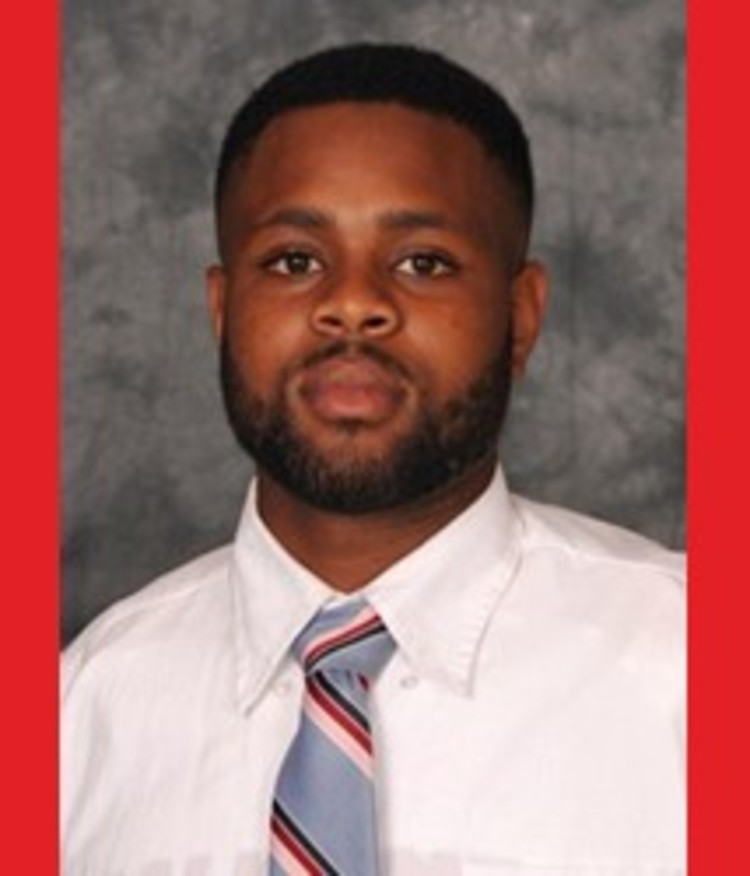 My versatility is an asset. I am a very physical CB, my press is outstanding, and my footwork and eyes are great. I have a very high football IQ. You can put me in any situation and I will be good.

I try to first look for weaknesses of my opponent. Any type of tendencies I can exploit. Second, I have to look at the strengths of my opponents, I can never go into battle under-estimating him, which will set you up failure.

Honestly, no one really stands out to me. I play all WR the same.

Well, I’m stuck between Darrelle Revis and Deion Sanders. In my opinion these are the two best to ever do it. But if I had to choose only one, I’d say Sanders. I’m a lock-down CB, throw it to my side and I’m all over it, pic or a knock-down for sure.

Well, when I left Cerritos JC, I went to EMU in the Winter of 2011. Needless to say, that trip wasn’t very successful for me. I ended up on academic probation and had to sit out. I worked very hard academically to get my GPA back to a level so that I could play ball again. I studied and worked out physically every day. In 2013, I decided to go to a DII school Cal U. Like I said earlier, I earned BA from Cal U in May 2014, played my final season of CFB and now I’m 4 months away from my Master’s degree.

I pray before I do anything. I stretch and listen to music from my headphones.

I’m not sure what my biggest weakness is, that would have to come from film I think.

All I need is a chance to show you what I can do. I love this sport, I live for this sport. There is no limit to how hard I will work to be great! If you want one of the best DB’s coming out in this draft, then you better get me on your roster, you will not be sorry.

Who was your favorite player growing up?

Deion Sanders for sure.

My grandfather who passed away in 2012. My best friend Ken McRoyal, WR from University of Idaho who was shot and killed in May 2012. And as always, my mom!