The Miami Herald is reporting that the Dolphins low balled Michael Crabtree the former 49ers wide out. The team offered close to 3 million per year, which means it was under 3 million. That is a very low offer. 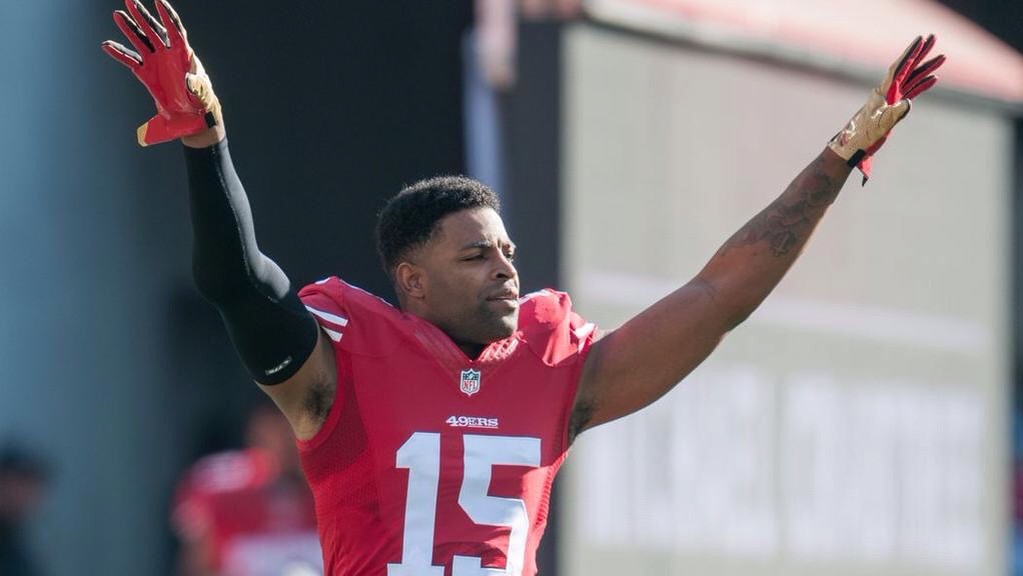 We’re told the Dolphins were willing to pay Michael Crabtree close to $3 million next season, but he wanted at least $4.5 million.

He’s visiting Oakland this week, according to Yahoo.

According to Andrew Abramson, the Dolphins are emphatically denying that the Dolphins ever made an offer to Crabtree or even discussed money with him.