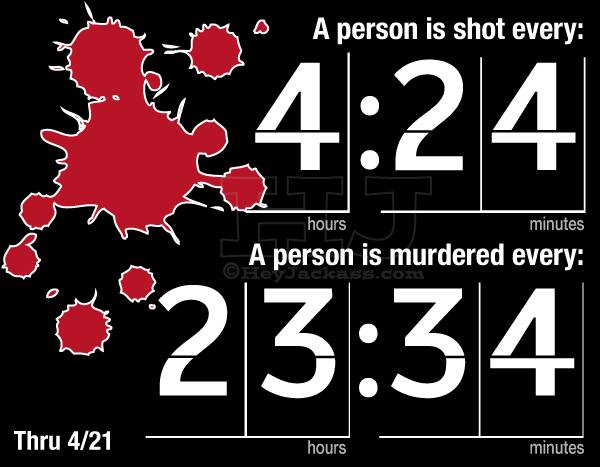 Every draft pick, the city of Chicago will experience at least one person shot….

The City of Chicago is holding the 2015 NFL Draft on April 30th. Did you know that before the Tampa Bay Buccaneers time limit expires two people will be shot in the city of Chicago? Before the Jacksonville Jaguars take the 3rd overall pick in the NFL Draft, someone will be killed.

The NFL Draft time limits are as follows:

So next weekend while many people are entertained by their team’s selections, the city of Chicago will experience approximately 358 shootings and 63 murders.  Basically, every four picks a murder will take place in Chicago.

Is it possible we are trying to ignore the real problem in Chicago with entertainment.

“I think he knows what Rome is. Rome is the mob. Conjure magic for them and they’ll be distracted. Take away their freedom and still they’ll roar. The beating heart of Rome is not the marble of the senate, it’s the sand of the coliseum. He’ll bring them death – and they will love him for it.” – Gladiator Movie in 2000