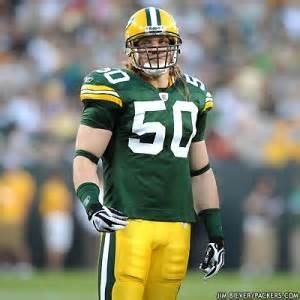 According to Ben Goessling of ESPN, the Minnesota Vikings have expressed interest in former Green Bay Packers linebacker A.J. Hawk, who was released by the team on Feb. 25 after nine seasons in Green Bay.

Hawk, who was the fifth overall pick in the 2006 draft, played in 142 and started 136 of a possible 144 regular-season games for the Packers, but was released to give the Packers an extra $3.5 million in cap space.

This would be a very good signing for the Vikings if the price is right. It would also make Hawk one of the most hated former Packers in Green Bay.

Vikings have also contacted the agents for both George Selvie and Adrian Clayborn, two defensive ends who might be able to join the team’s rotation and help spell Everson Griffen and Brian Robison.