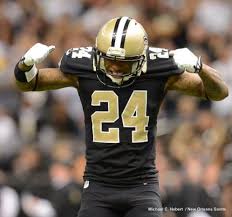 According to OverTheCap.com, releasing White will free up $1,542,000 in available cap space while creating $44,125 in dead money.