According to multiple reports Dakota Prescott aka Dak the Heisman Trophy winner runner up was jumped by a group of people at a concert in Panama City. Former M&WN writer and Elitedawgs front man Coach 34 reported the story on their message board. Here is his post:

Dakota Prescott . . and another player got jumped in Panama City at a concert. Dakota got hit with a bottle in the head…other player hasn’t been named yet. They were at a Waka Flocka concert…no idea extent on injury at this point. Rumored, I repeat rumored to be Tenn fans that jumped them- but no idea at this point.

Mississippi State is on spring break this week, so that’s why Dak and other players are at the beach. UPDATE: 8:46 pm cst: Source says 2nd player is backup defensive end Torrey Dale, and there was a third player as well: backup QB Damian Williams. It was probably Southern Miss fans according to the players. 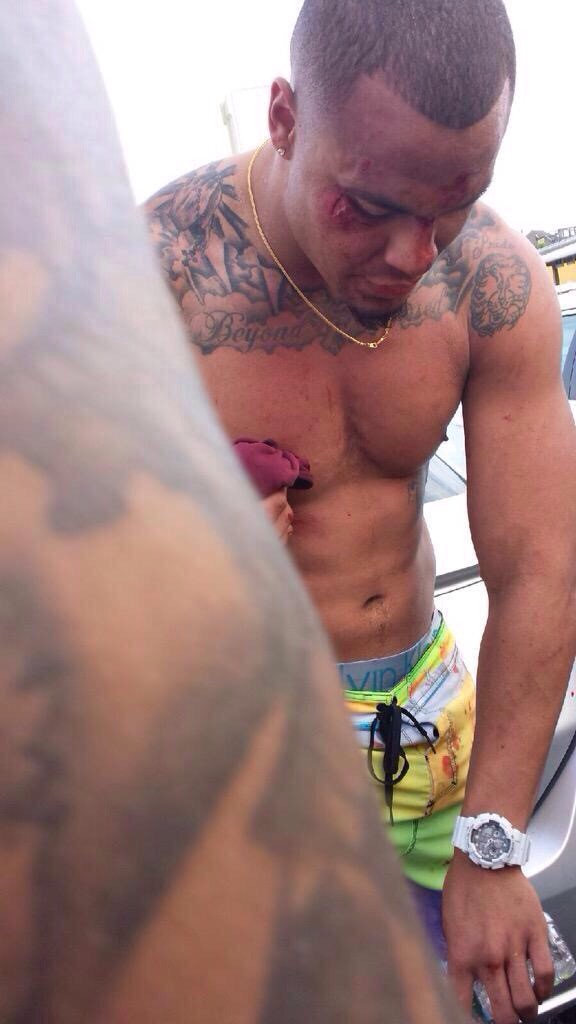