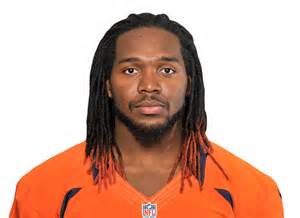 The Indianapolis Colts announced the signing of former Denver Broncos LB Nate Irving on Friday. According to reports, the deal is for three years.

Josina Anderson reports that Irving will receive a three-year contract from the Colts.

Source: LB Nate Irving is still finalizing an agreement to a 3-year deal with the #Colts. Will get done.