Could the Bills add another running back to their backfield? 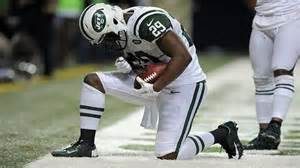 Today the Buffalo Bills signed LeSean McCoy to a 5 year deal which will make him the prime back in Buffalo, but could they be adding another running back?

According to Manish Mehta, the Bills are looking to add another running back, and Bilil Powell the former Jets back is leaning towards the Bills over the Jets.

This move would make absolutely no sense if it happens.  So I don’t discredit Manish, but it sounds far fetched. Fred Jackson is under contract for just 2015, at $2.731M. Zero guaranteed $. Not saying they release him, but something to keep in mind.