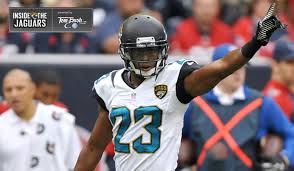 @RavensInsider: According to league source, Alan Ball deal not done with Panthers yet, they’ve made offer for terms reported, he’s weighing them and others