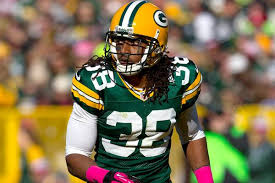 The Baltimore Ravens have shown interest in cornerbacks on the market this year, but they are not willing to pay top dollar according to Aaron Wilson of the Baltimore Sun.

The Ravens were in on cornerback Perrish Cox, according to sources, but wouldn’t go as high as the Tennessee Titans, who signed him to a three-year, $15 million contract. Which is 5 million per season.

Williams, 32, had 70 tackles and three interceptions last season and for his career has 464  tackles and 28 interceptions. The 5-foot-11, 191-pound Williams is believed to be seeking at least $5 million per year, if not more which makes this move not make sense to me.