Steelers have promoted two of their former players to coaching positions 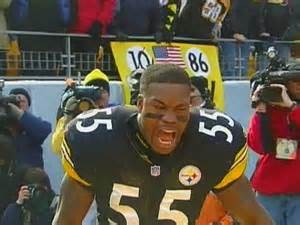 In 2014, Porter served as a defensive assistant with the Steelers alongside Olsavsky. He played eight years for the Steelers from 1999-2006 and he continued his playing career through the 2011 season. In his 13-year career, Porter was a four-time Pro Bowler, a four-time AP-All Pro, helped lead the Steelers to a Super Bowl Championship (Super Bowl XL) and was named to the NFL’s All-Decade Team for the 2000’s.