Packers want to re-sign Davon House; How much will it cost him 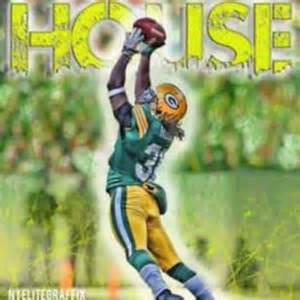 Green Bay Packers have a very solid free agent in Davon House.  Their secondary is already a huge need, and if they lose Davon House it could be worse.  Well according to a published report, there is mutual interest between the Packers and cornerback Davon House in him re-signing with Green Bay.

Tom Silverstein of the Milwaukee Journal Sentinel reports House is open to staying with the Packers, who have indicated they want him back.

Last year House finished the season with 28 tackles and 1 interception.  With the numbers that are floating around for Byron Maxwell (10 million) and Buster Skrine (6.5 million), House should be a relatively cheaper price.  The Packers would be smart to lock him up.