49ers legend Jerry Rice apologizes for cheating throughout his career 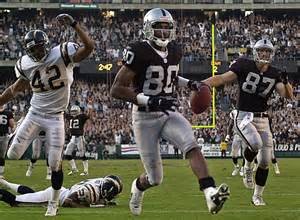 The San Francisco 49ers legend Jerry Rice admitted the other day that he did in fact use Stickum throughout his entire NFL career.  Well today he admitted to using stickum and apologized

“I know this might be a little illegal, guys, but you put a little spray, a little stickum on them, to make sure that texture is a little sticky,” Rice said with a laugh as part of an ESPN feature regarding the evolution of gloves.

At a time when many were expecting Rice to claim that his words were taken out of context or that he was joking, Rice has taken to Twitter to admit that he did it, and that it was more than “a little illegal.”

“I apologize ppl after doing my research about stickum!,” Rice said.  “The NFL banned this in 1981.  All players did it! #equalplayingfield.”