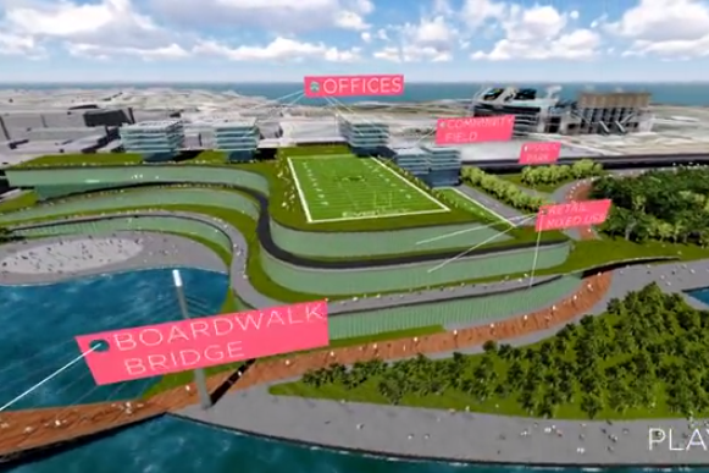 If you missed it, the new Jaguars practice field will be part of the Shipyards project next to EverBank Stadium. Here’s more on what that practice field is going to look like, This is why it is nice to have a millionaire owner…..

And they’re also doing renovations to the stadium:

What renovated #Jaguars / @USAssure club sections and terraces would look like: pic.twitter.com/M9KHADESMA

Oh and also A BATTLESHIP:

The U.S.S. Adams will be permanently docked and serve as a museum in the Jacksonville shipyards: pic.twitter.com/qanwckzaw1