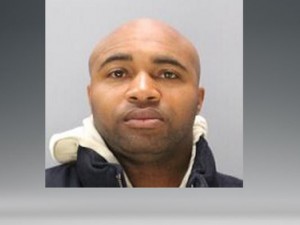 A former University of South Carolina and NFL football player has been charged in connection with a chop shop investigation.

Lance Laury, 33, is charged with five counts of chop shops, possession of a stolen vehicle, and two counts of receiving stolen goods. Laury played linebacker for the Gamecocks in the early 2000’s and then played for the Seahawks and the Jets in the pros.

Sheriff Leon Lott says Dorchester County deputies told them about a wrecker that was being used to steal vehicles. They also reported a stolen Ford F-350 out of Sylvania, Georgia.