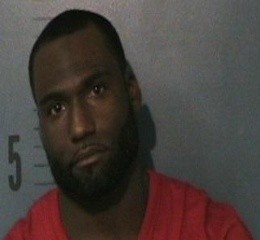 Bond was set at $25,000.  Rhodes posted a cash bail and was released. Later in the day, Rhodes appeared at Reagan Elementary School and presented shoes to 12 kids for their academic achievement.

Rhodes was a member of the Indianapolis Colts when they won the Super Bowl in 2007.