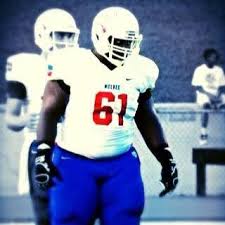 In high school I was being recruited by 15 teams my senior year.

On Signing Day, I signed with Saint Augustine College in Raleigh, North Carolina. I received the Presidential Scholarship along with a football scholarship to make it a full ride. Engineering was offered as a major and I also have two brothers who live in Raleigh. After my freshman year I transferred to the University of West Georgia and walked on. I chose UWG because we have some of the best facilities in the nation and I saw a great opportunity to be a starter and make my contributions to the team.

I am from Austell, Georgia, a small city outside of Atlanta.

I would have to say my role models are my parents and my cousin. My farther, Gerald Ushery taught me at a young age to never quit and when you start something you must finish it. My mother, Phoebe Ushery has always taught me how to set and accomplish goals. I have witnessed my mother work day and night to meet all the challenges in her business. My cousin, Officer Celita Wingfield has always motivated me to be the best that I can be and has set a great example of how to be successful at a young age.

I have talk with 2 scouts and they were impressed with my accolades.

I played baseball and basketball growing up. In high school I threw the shot put and disks, wrestled, and played lacrosse. I actually didn’t start playing football until the 8th grade. 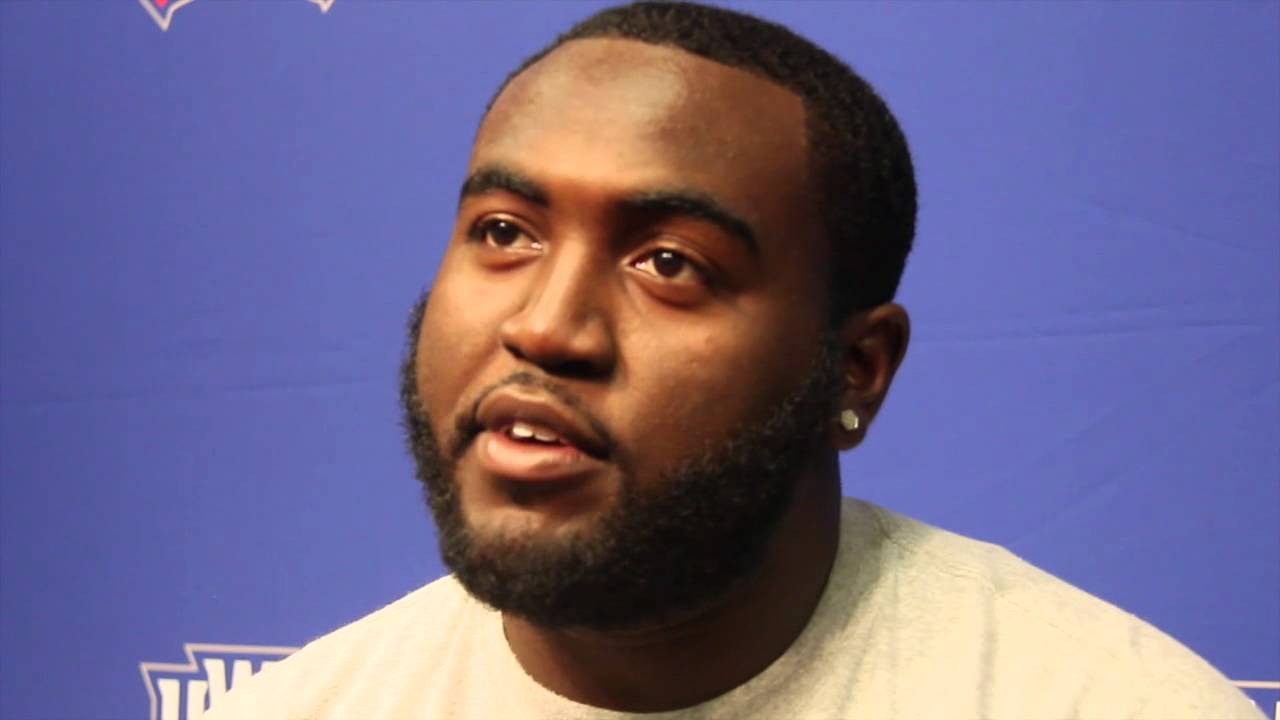 During my football career I have mostly played Offensive Guard and Center but I also played Right Tackle and Defensive Tackle.

What separates me from other players is my determination to win, smarts, and film study.

When I watch film I am evaluating how my opponent reacts in different plays. For example, how does my opponent play against the run or when it’s a pass play what are his pass rush moves. I also study my opponent to pick up on his tendencies. Often I notice that a Defensive Lineman may twist or stunt by his line level, alignment or by his stance.

YOU CAN CHECK OUT GARRISON’S HIGHLIGHT HERE

I would have to give it to Lawrence Virgil of Valdosta State University. He is now on the active roster for the New Orleans Saints.

I like to compare myself to Jamie Dukes of the Atlanta Falcons. He wasn’t the tallest man on the field but he effectively got the job done.

The biggest obstacle that I had to cross so far was walking on at West Georgia. I was leaving a guaranteed situation at Saint Augustine’s College to go to a new team where my future in football was uncertain

Before the game I listen to my playlist, walk the field with my brothers and say a prayer beside the goal post.

My strengths are my game preparation, physical strength, and my smarts.

My weakness is I tend to dwell on previous plays that did not go my way.

All I need is an opportunity.

Michael Vick and the Atlanta Falcons are my favorites.

I would have dinner with Dr. Martin Luther King Jr., Deion Sanders and Chris Tucker.