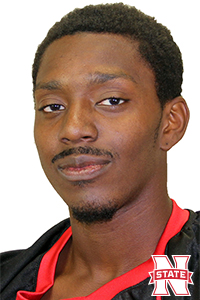 Besides my parents that raised 12 kids it would have to be my brother. He made it to the NFL and won a super bowl ring with the Seahawks. He is a prime example what I can achieve and he showed me how to work.

I’ve talked to some nothing face to face but nothing serious.

Basketball until my Sophomore year our coach made us choose

Cornerback and running back 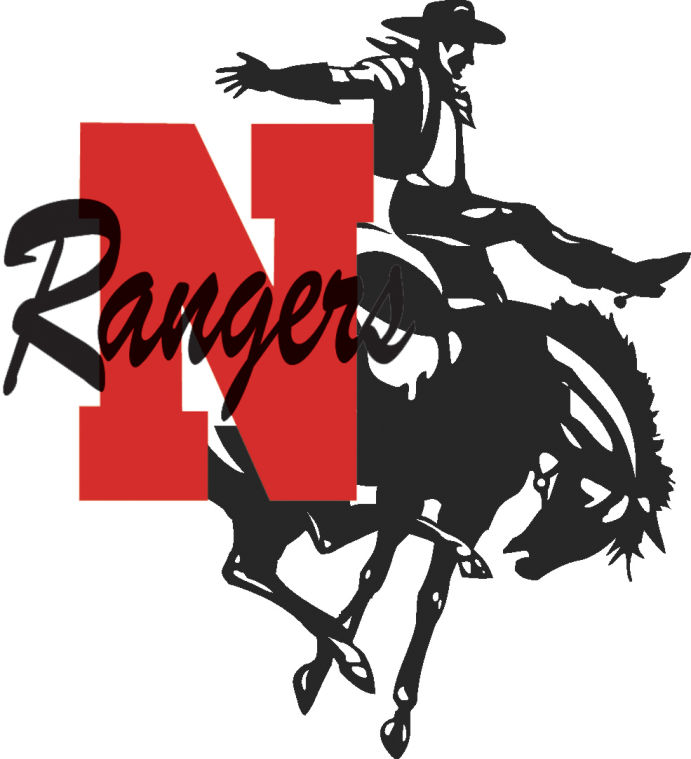 My aggression and film study. I want to know my opponent well than attack. I have a trigger on the field and I’m fearless.

I look for tendencies and patterns. All offenses have an identity.  They want to reach certain spots on the field  and get the ball to certain players. Figure out that and you can play fast on the field. The eye in the sky don’t lie.

Erik Lora. He was Jimmy Garoppolo #1 receiver at EIU during the 2013 season. He was quick and found open spots in the defense but he wasn’t guardable by far.

Kam Chancellor. I get off on big hits. I love the impact and oh’S after I make a big hit. When Kam hits someone everybody knows its him. I want to be respected like that.

It was my freshman year in College when I wasn’t on a football team. Me and my brother had to walk-on the next year at SIU. My freshman I got depressed and I didn’t understand what happened. I had a great tryout the first time but they didn’t want me because they had enough corners. I went back to the drawing board. My brother came to SIU and we began to work until our shoes tore. Work and more work got me on the team.

Mentally tough. I believe in myself and I’m not easy shaken.

I tend to be too hard on myself. My mother told me don’t beat yourself up because the world does that enough for you. I need to listen to her.

I persevere. I never give up and I’m always looking to improve myself. I will make your team better one way or the next.

1)Walter Payton. He was a great man and player. I heard that he used to meditate to heal his self faster. I would ask him about that trick. 2) Earl Thomas. Its something about him and the way he plays. Even though he may be the smallest player on the field most games, he plays the biggest. I would love to pick his brain and acquire his mojo.  3) Fredrick Douglas. They say when he spoke everybody would listen. They say he could freeze people. During that time period to do what he did is amazing. He had to be one of the strongest human beings to walk this earth. I would just sit and listen to anything he told me.