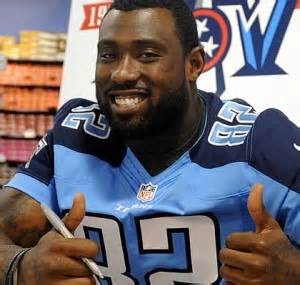 “It was awareness week for me and MADD,” said Walker. “We were out there trying to get people to think ahead because we knew there would be a lot of drinking during Super Bowl week. All we want is for people to get home safely.”

The relationship with MADD began after Walker’s aunt and uncle were killed by a drunk driver following the 2012 Super Bowl in New Orleans. Walker’s family was driving from New Orleans to Baton Rouge, La. on the Monday following the game when the accident occurred.

This is pretty awesome, I love seeing players working for something they believe in.