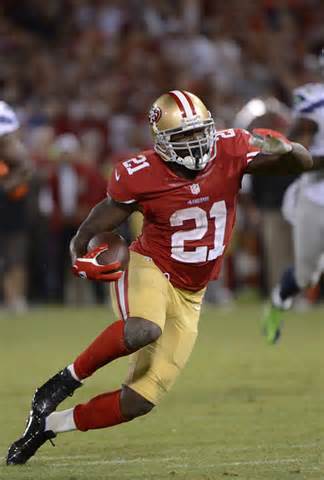 Frank Gore has been a power back for the 49ers since entering the league out of the University of Miami.  Gore is a very good back that wants a chance to prove his worth. Gore posted this on his Instagram post last night that makes you wonder.

“I know the fans love me,” he wrote on his Instagram account Sunday, “but I need to know if the management does but I’m going to love my fans no matter what.”

Gore is scheduled to hit the open market for the first time in his career on March 10. In December, general manager Trent Baalke told CSN Bay Area that the 49ers want Gore back in 2015 but that he wasn’t sure whether the two sides can come to an agreement.