Vance Joseph is the top candidate to become the Broncos DC 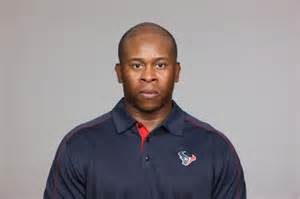 The Cincinnati Bengals still must allow Joseph to leave his position as their secondary coach. As of Tuesday morning, that permission had not been granted.

Bengals owner Mike Brown told FOX Sports at the Reese’s Senior Bowl that he wanted to personally speak with Joseph before publicly confirming whether he will be released from his Cincinnati contract. Brown said he doesn’t have a definitive timetable for when he will meet with Joseph.