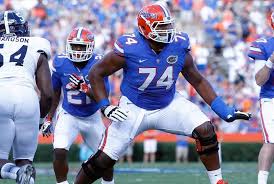 Georgia Military College then I transferred to Florida

A lot… Too many to count

Was born in Austin, TX  and lived most of my life in Albany, GA

My dad just because he works so hard to make sure his family is taken care and at the same time risking his life not just for us but others as well. 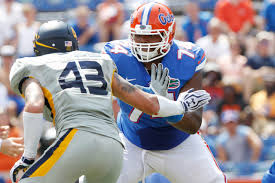 My size, athleticism and length separates me from the rest at my position

I look at my opponents favorite move and what is his second move if the first move doesn’t work and I also look at his stance on different down and distances to give you and example is his feet wider of close to one another I also look at. The alignment of him and his other teammates that might suggest a stunt to me

My Father’s near death experience. It was a trying time for my whole family. Mu dad being the breadwinner in the household my Mom was stressed me and my brother had to take over some of his duties I was in the 8th grade and my brother was in the ninth while my Dad was in the hospital we were moving from house to house etc. and it was just hard to see such a strong man lying in a hospital bed with a shattered pelvis and it was just hard

Be the last one to run out the tunnel

My faith in God