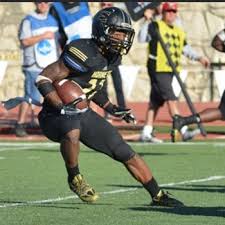 I wasn’t ready to live far away from my family

My older sister Ashley & my younger brother Deshawn are my role models. After being taken away from our mother, my older sister had to become a mother figure and it was hard but I believe she did a good job. She’s only 23 with a one year old and goes to college. Seeing her not give up motivates me even more. My brother Deshawn motivates me everyday, he’s my best friend. If I’m doubting myself he’ll be right there to pick me up & vice versa.

There was one scout asking about me that I know of for sure.

I played basketball and ran track

My speed, physical ability, hand/ eye coordination, & quickness. Playing different positions in college helped me be more of a versatile player & stand out from others.

The other teams tendencies and strengths and weaknesses

Zach Mettenberger who plays for Titans 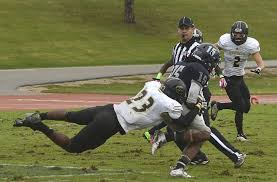 A smaller Patrick Peterson, Because he is a great athlete and is so versatile. If he had opportunity to play receiver he could be one of the best receivers in the game. I relate to his versatile and athleticism. I can adapt to any position the team needs me to play.

Getting taken away from my mother was my biggest obstacle in life. Being surrounded by my siblings & people that cared for us really helped me overcome that time in my life.