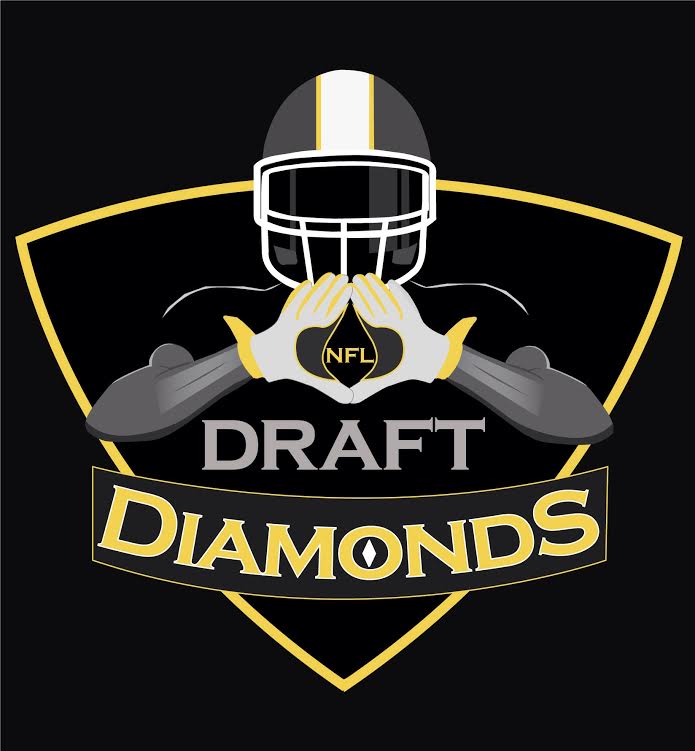 Last week we were on fire, We finished the week with a 10-2 record. That brings our stats for the year up to 93-50-1 record.  Come on NFL, you know I should not have that tie either….That is not great, but this week 7 we feel comfortable with. I feel we will strike gold this week.  Here are our Week 11 NFLPicks.